Kong Haiqin, the visiting professor of School of Humanities at Fuzhou University and also the representative of Confucian College, was invited to visit the campus of Beijing Royal School on March 15, 2016. He gave an amazing lecture with the topic of Chinese Classics and self-cultivation at Lecture Hall for all the students and teachers in junior high school at 4.20 pm. In an hour-long lecture, Prof. Kong shared his views on Chinese Classics and self-cultivation as well as the connections between self-cultivation and life from the perspective of a Confucian scholar. Prof. Kong combined his opinions with students’ life and study in junior high school, applying simple and humorous language. Following the seventy-fifth generation descendant of Confucius, people seemed to obtain some new insights into the world of the ancient and of the contemporary and also be able to do self-reflection. As the saying goes, we can see the world in a wild flower and a Bodhi in a leaf. The speech of Prof. Kong is not difficult to understand at all, instead it is naturally combined with anecdotes of famous people in history and typical details of daily life. His speech not only inspired people but also made people reflective so that they can find a brand-new themselves. What impressed people most is that the lecture absolutely appealed to students even with such an esoteric topic. All the students behaved and listened carefully. During the lecture, Prof. Kong’s refined and patient way of speaking set a good example for students and influenced them as well. It can be noticed that at the end of this lecture, even the arrogant students become refined and courteous. For example, all the students stood up and applauded for Prof. Kong after the speech, and they reminded each other not to make noises and be quiet on the way back to classrooms. Maybe this represents the culture that should be maintained in international schools. What is Chinese Classics?
Zhang Dainian claims that Chinese Classics refers to the academic study of Chinese ancient civilization.
Zhang Taiyan believes that the popularity of Chinese Classics will influencethe survival of a country.
According to Deng Shi, scholars of ChineseClassics were born with the country and are dependent on the culture and people with every second.
Tang Zhijun said that to love a country is to love its classics.
With 5000 years of history, China is bound to have its great culture and appropriate statecraft. What is classics?
Classics is the hallmark of an era, with no precedent nor follower.
Features: sensible and wise; full of life guidance; withstand test; become anew every time you read it.
Examples: The Four Books and Five Classics; famous poems and works
Read classics and speak wisely;
Act properly and live accordingly.
You are what you read:

And the lack of which will result in losing one’s insight and vision.

People do not only need to read, but read extensively.

Filial Piety and fear is the cornerstone of being a person, and a standard to distinguish man from animals.

Disrespect to teachers and parents is a sin to God.

Life is anchored by hope.

Gentleman seeks the Way not the bread.

The wonderfulness of being a human is to know when to speak and when to keep silent.

Make no noise when standing up and sitting down.

Self-cultivationis fundamentally about not venting anger on others, nor repeating mistakes.

Evading one’s responsibility is a lack of moral intelligence.

One of the best ways to run a country is to crown him who hates himself.

Always ready to see the virtue of a person.

Be a beauty beholder and a peacemaker with the transforming of heart.

Let the burden of the past and present fall on to your shoulder.

To ordain conscience for Heaven and Earth; and direct the path for all generations.

Kong Haiqin, the visiting professor of School of Humanities at Fuzhou University and also the representative of Confucian College, was…
Middle School Activity 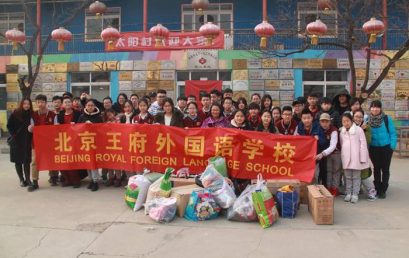 Middle School Activity
On the morning of Dec. 11, 50 students and teachers went to the Sun Village... 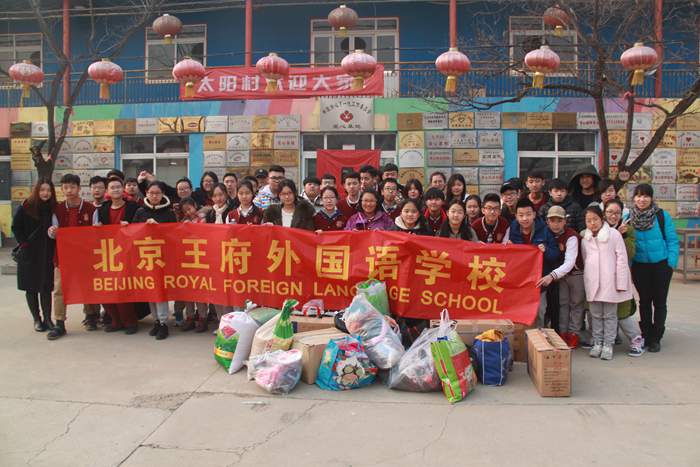 On the morning of Dec. 11, 50 students and teachers went to the Sun Village to donate money, clothes and stationaries they had collected.
SHARE COMMENTS

On Dec 23, the 2016 BRFLS TALENT SHOW took place at the BRS studio hall to a roaring and highly enthusiastic crowd.
SHARE COMMENTS 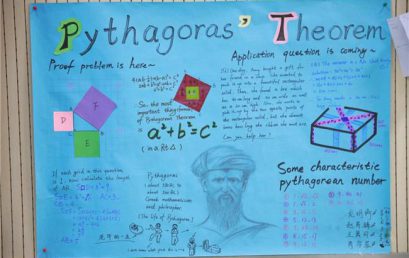 Middle School Activity
'For many children, most of their study time is for leaning Maths, but teachers if... 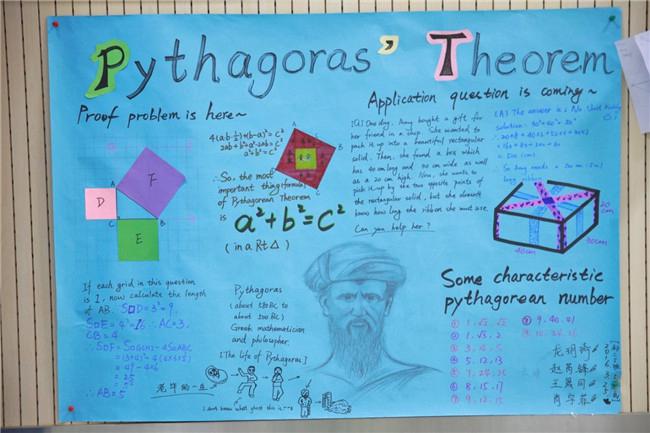 ‘For many children, most of their study time is for leaning Maths, but teachers if RFLS would like to tell students that Maths can also be cute and beautiful’
SHARE COMMENTS

On December 24th, two dorm teachers of BRFLS Junior High and 12 boarders travelled together in Houhai and visited…
SHARE COMMENTS