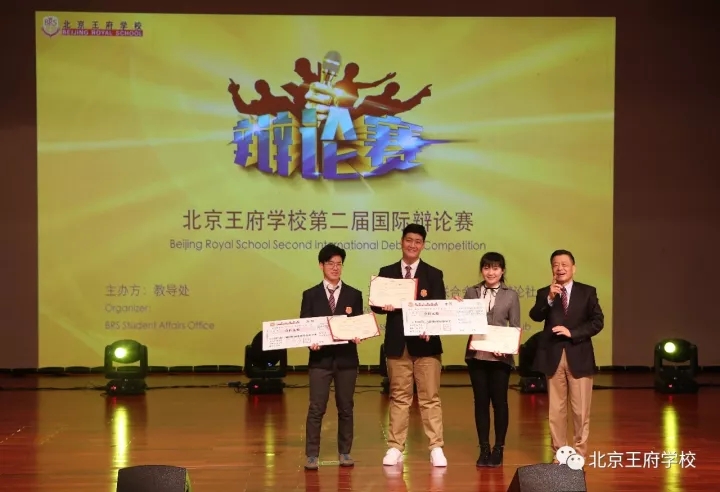 It was hosted by the BRS Student Association UnionBRS Debate Club. After one month and a half, the BRS Second International Debate Competitioneventually came to a final round, after a fierce competitionof two knockouts，one quarter-final and one semi-final. The final round adopted an American format. The topic was “The benefits of using artificial intelligence outweigh the harm”. The host was Hou Xinyu,the timekeeper was Han Hongfei. Thedebaters were Xu Yannuo,Zhang Chonghao,Jiang Chixi, and Zhou Yancheng. The Simultaneous interpreters were Wang Mianchen and Zhao Peng.

After fierce competition, Xu Yannuo and Zhang Chonghao, from the pro side, won the championship.Jiang Chixi and Zhou Yancheng from the con side won second place. Jiang Chixiwas awarded the title of Best Debater. Debate is not only a game, but it is a youthful place where you can see wisdom and enjoy the fruits of victory. In debate, there are no failures, only the heroes of the curtain call! Congratulations to the perfect ending of BRS Second International Debate Competition.

“Who is the Top Singer?” Competition Finals Held

High School Activity
The “Who is the Top Singer” final competition rocked the Gymnasium on April 16th, 2017.The...

“Who is the Top Singer?” Competition Finals Held

The “Who is the Top Singer” final competition rocked the Gymnasium on April 16th, 2017.The competition had three rounds. Five out of ten groups of competitors went to the second round after PK. They then each chose one English song to p …
SHARE COMMENTS 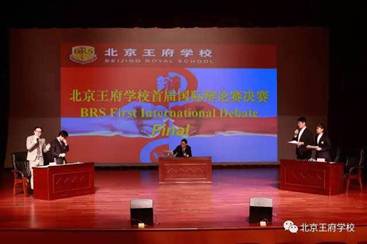 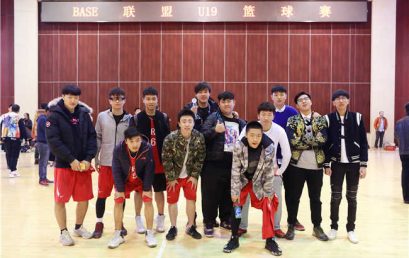 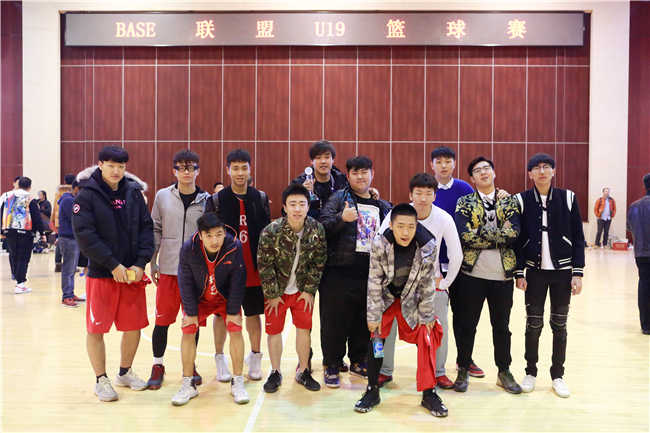