The reason why BRS graduates earned such prominent scores and received so many acceptance offers can definitely be attributed to their hard work. In addition, teachers’ and parents’ dedication and cultivation of the students interests and, even more noteworthy, BRS’s comprehensive and dedicated approach to cultivating academic and personal talents of each student has greatly contributed as well.

BRS’s scientific and comprehensive international curriculum system, including AP, A-Level and IB, satisfies students’ needs with not only a solid academic foundation, but also a well-rounded curriculum and extra-curricular activities. Students are regularly provided with various platforms through which they may broaden their international perspective, including seven consecutive years of participating in UNESCO Mobile Learning Week, participation in the UN Women’s Peer Leadership for Healthy Relationship Programme, and many more. These international platforms have not only helped our students to further their education and to pursue their dreams, but also have prepared them to compete at a global level.

The school also has built partnerships with many internationally influential academic organizations and institutions, in order to be eligible to participate in academic competitions and practical activity programs. Some of these organizations and institutions include the Chinese Academy of Sciences, China Association for Science and Technology, Oxford Entrepreneurs Association, Harvard Medical School, Duke University, and many others.

Once students become a BRS student, they are guided by our professional counselors regarding college choices, the application process, determining one’s major and career planning. Students learn to identify their strengths, to discover and cultivate personal interests as well as academic pursuits, and to eventually matriculate into their dream university.

We are extremely proud that the Class of 2021 has performed admirably throughout these unprecedented, challenging times, as they navigated their way through the difficulties and constant changes of learning. These offers demonstrate the efforts and showcase the quality and excellent work our BRS seniors have committed to during the past three years. They are a great credit to themselves, their families and to our school. Well done, Class of 2021! 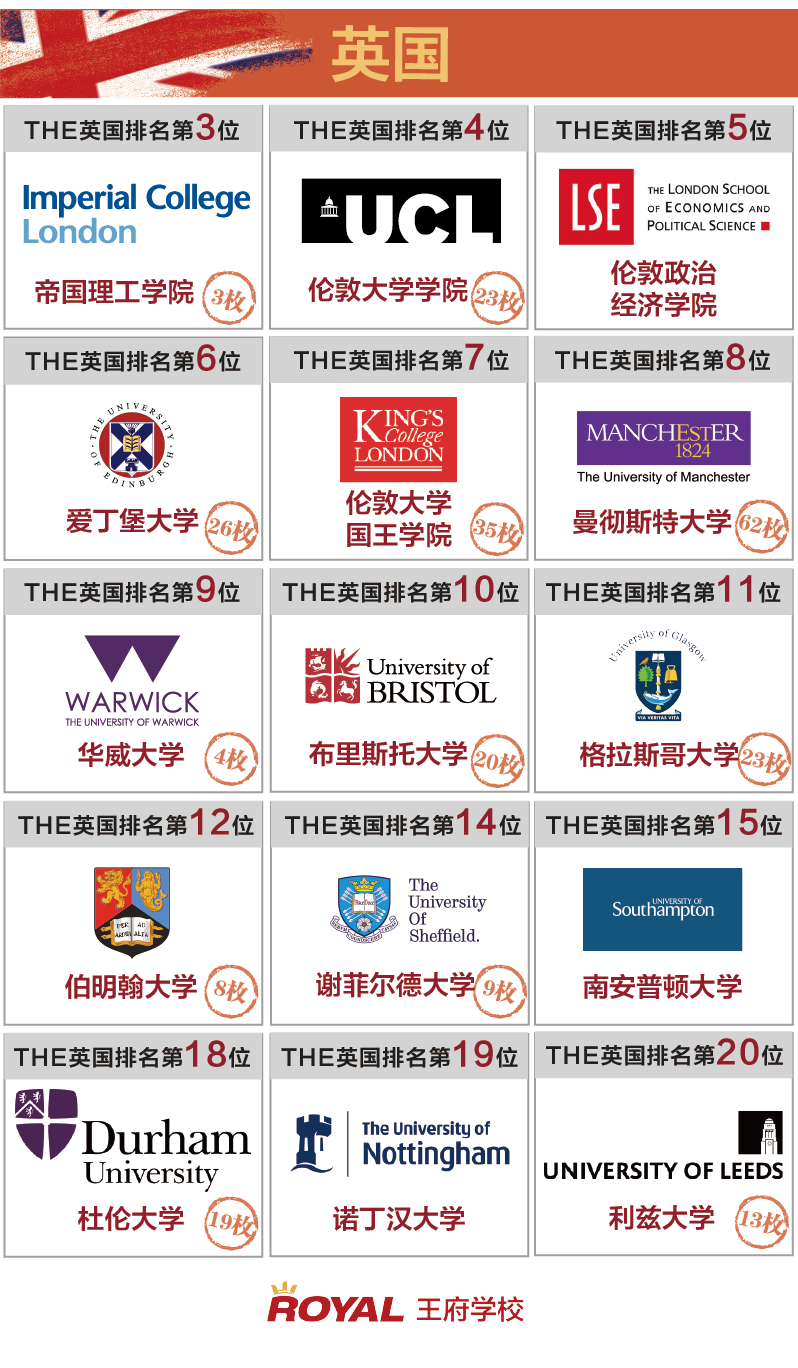 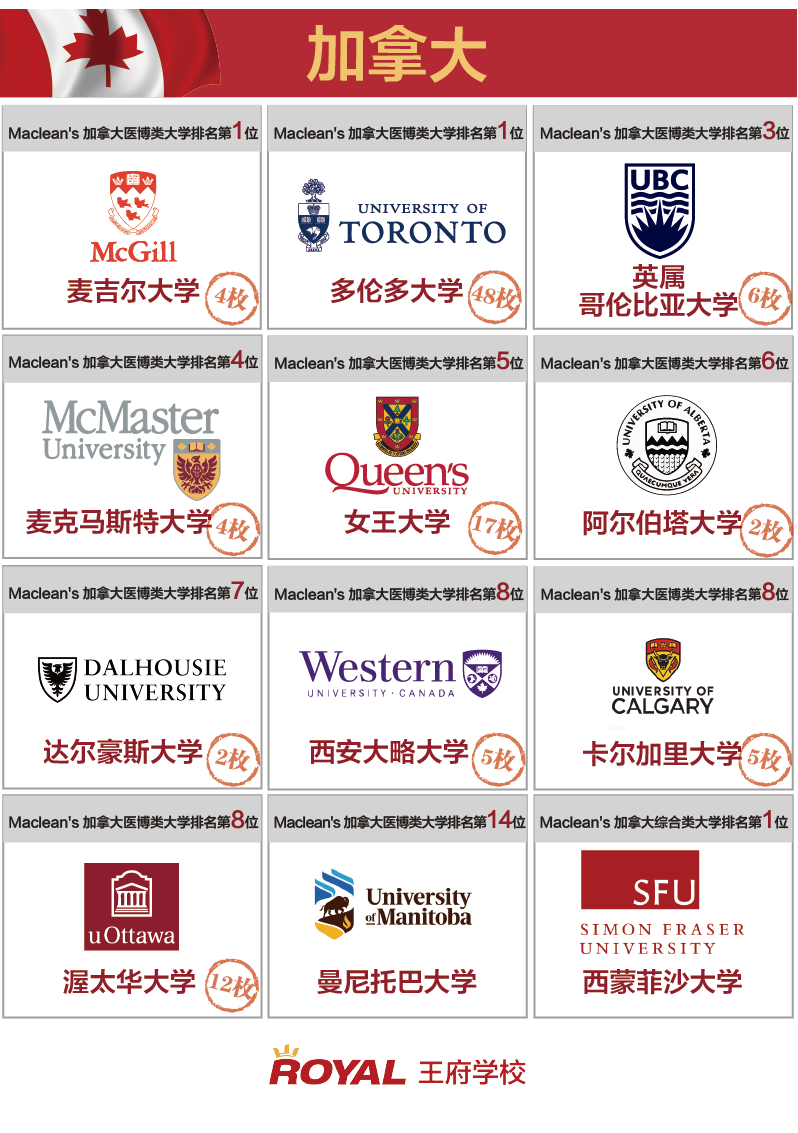 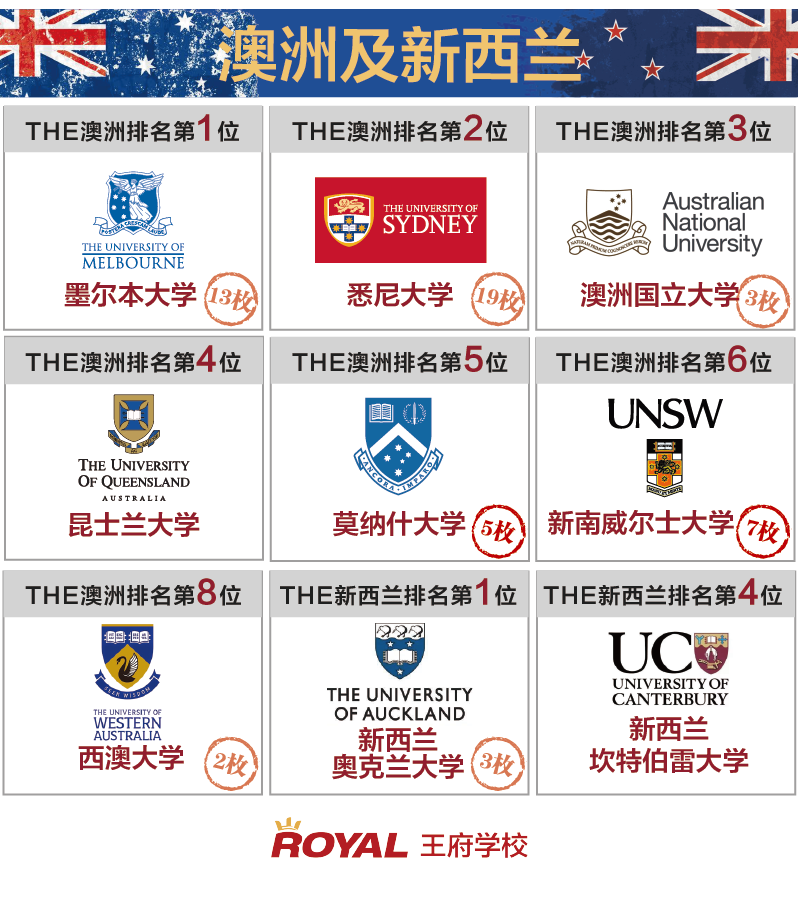 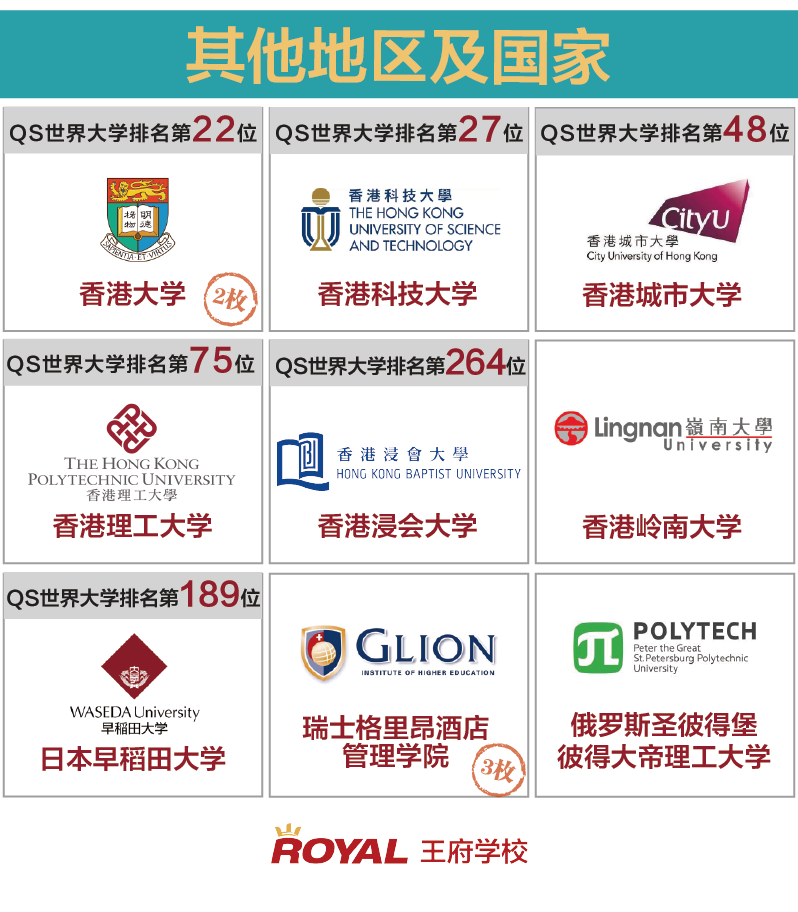