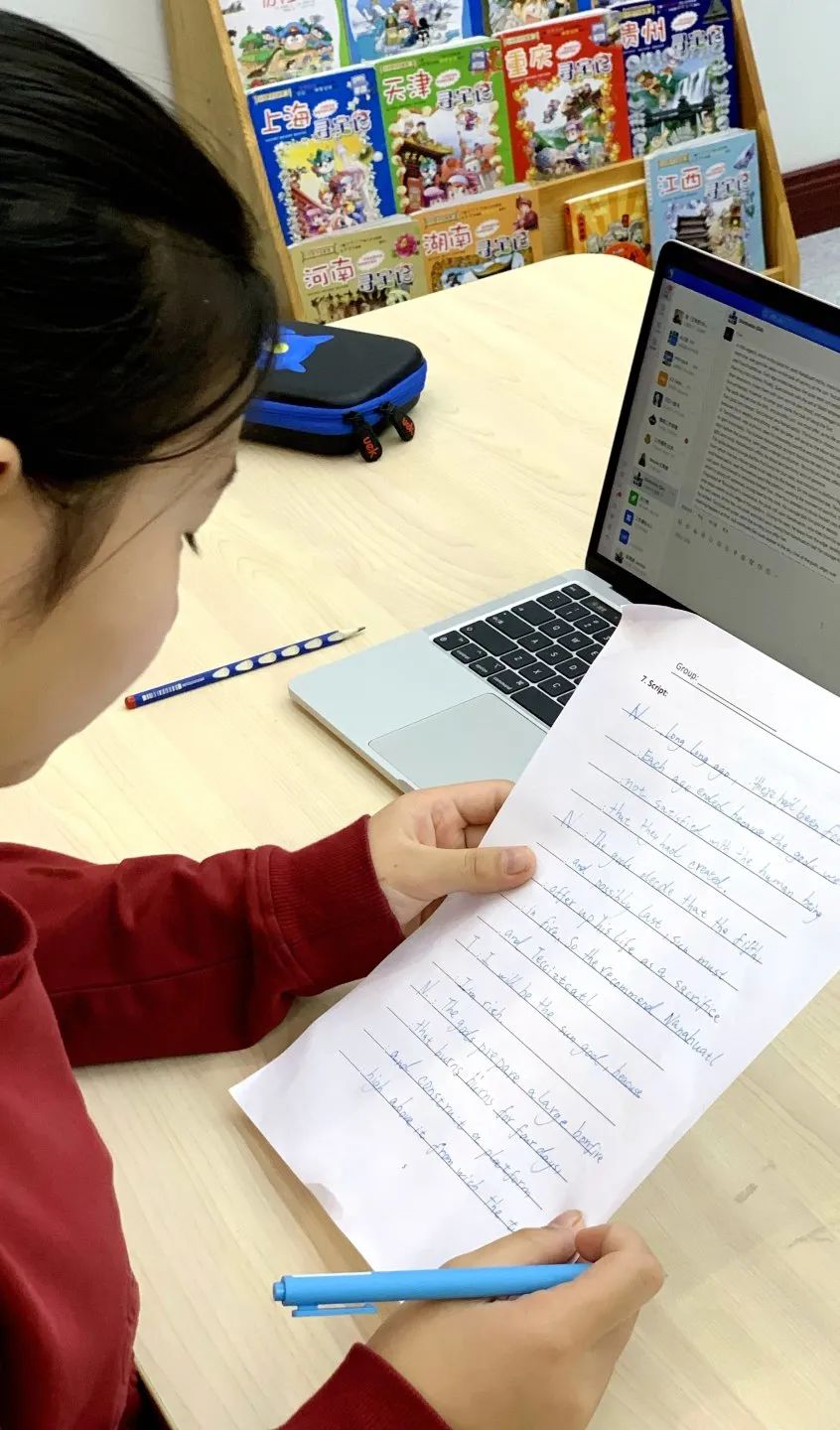 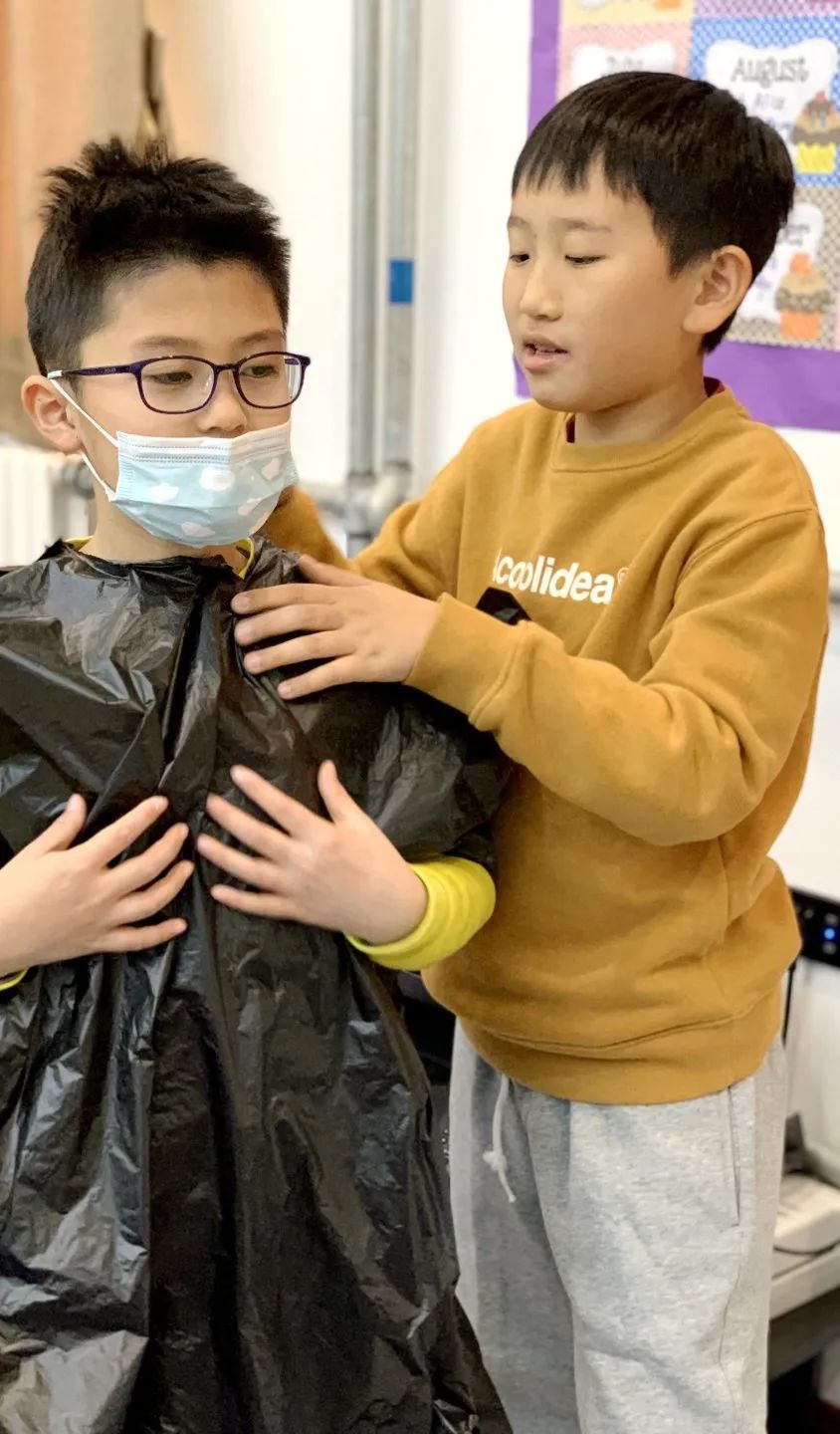 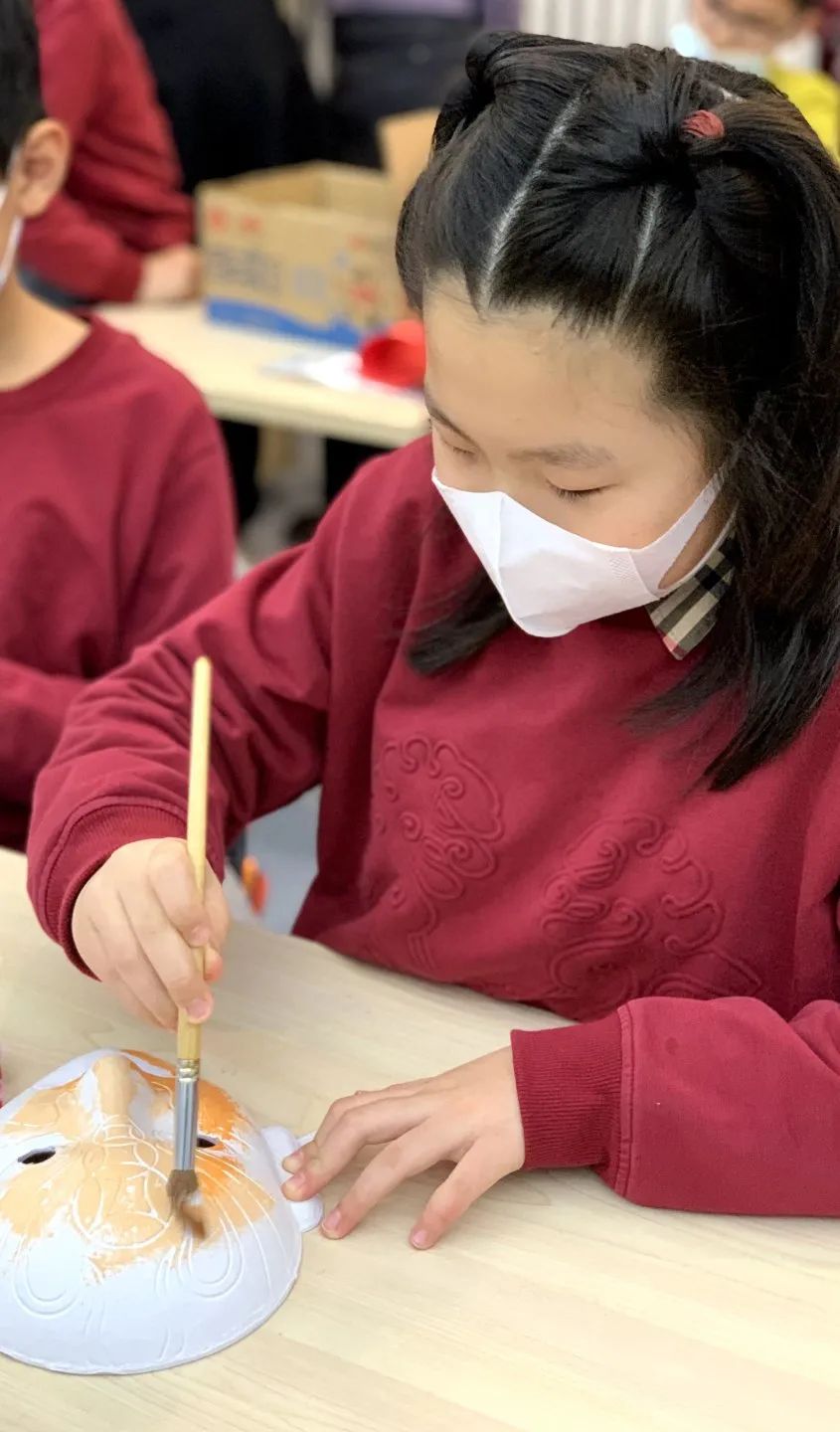 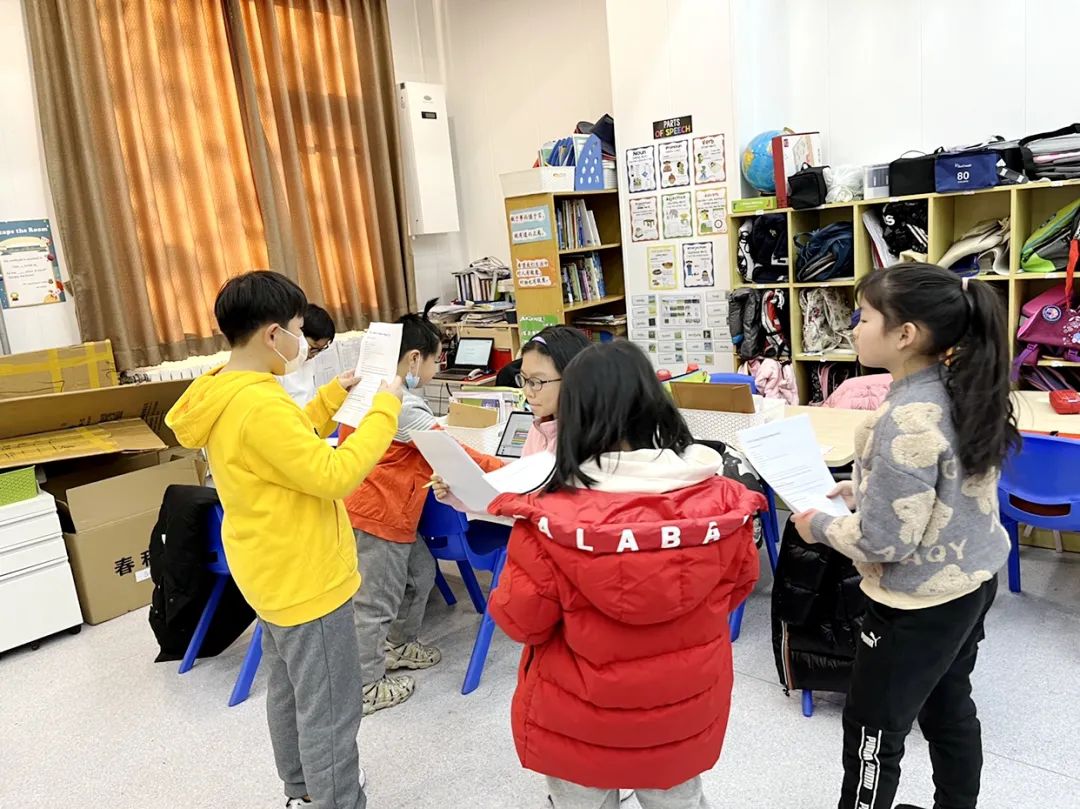 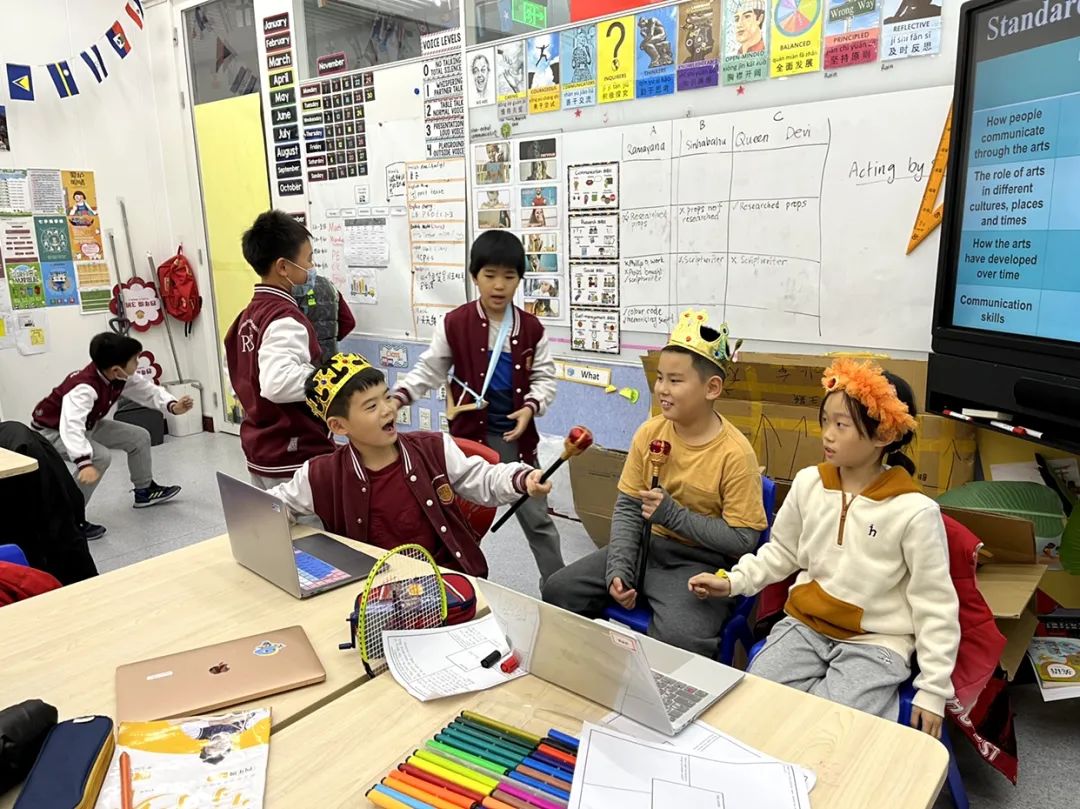 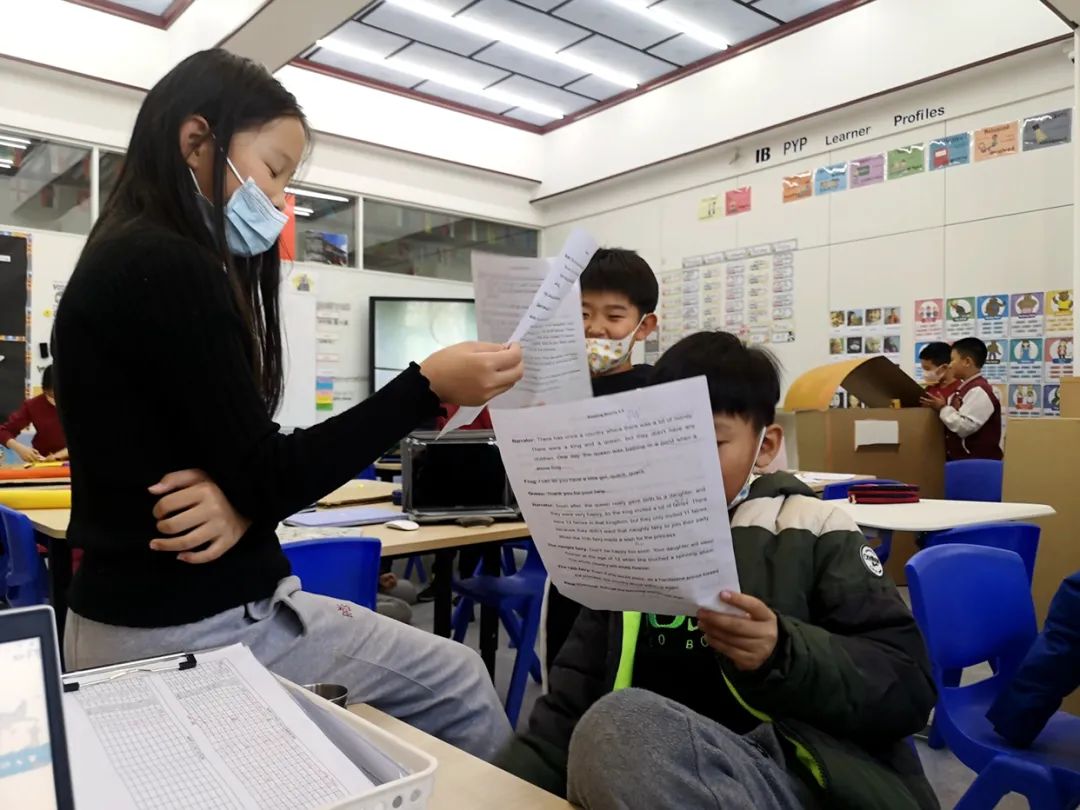 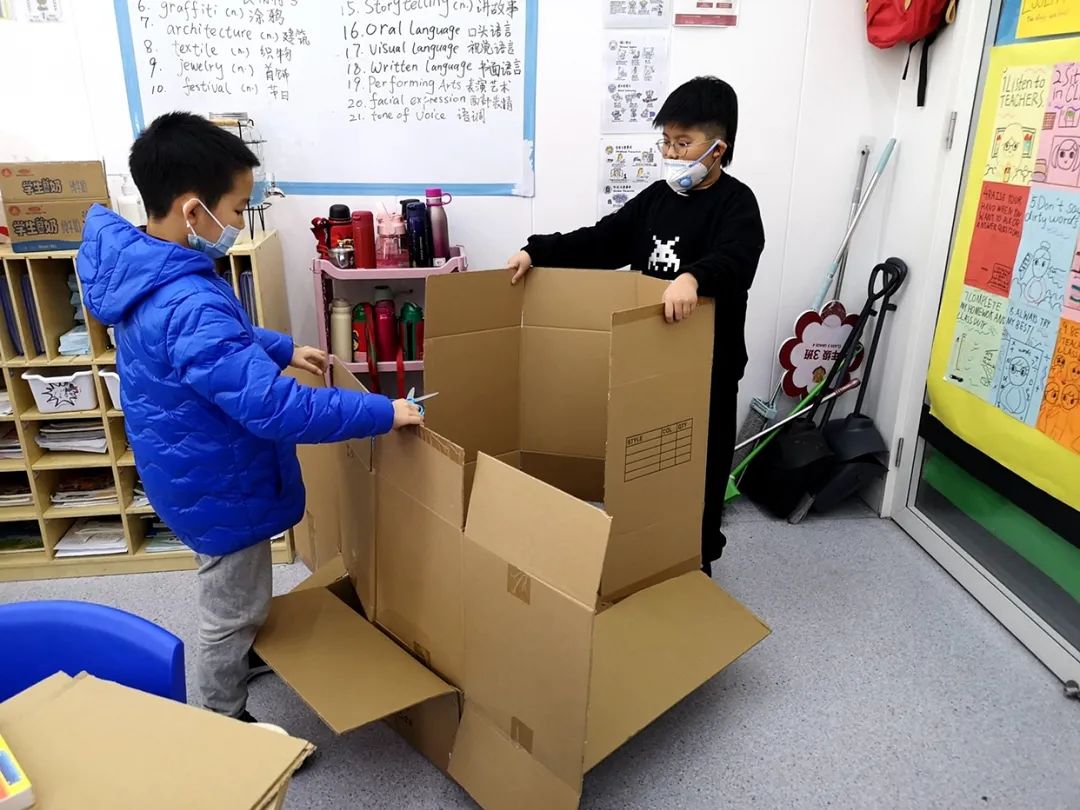 The Grade 4 team of students and teachers were proud to have hosted our Grade Level Event last Friday, 26th October 2021. This semester’s event was linked to our second Unit of Inquiry, where we had been exploring the Central Idea “People have always interacted with each other and communicated using the arts”. Throughout the weeks, we explored visual arts, language arts and performing arts, which culminated in our summative assessment and Grade Level Event, a 2 hour long series of plays. The classes were assigned a country each – Sri Lanka for 4.1, Mexico for 4.2 and Germany for 4.3. The classes were then split into 3-5 groups who acted out a different folk tale from their given country in front of all Grade 4 students and guests at the International Hall.

The groups took to stage, engaged the audience with their performances and clearly had plenty of fun themselves. Indeed, we had not realised we had so many talented actors, actresses, directors, narrators, scriptwriters and designers! What the guests did not see was the process which begun two weeks ago when they formed their groups, assigned roles, found and attempted to understand their stories, rewrote them as plays, planned and then made their props, costumes and sound effects having researched these art forms in the country at the time and practiced acting out their plays, off and on stage. The classrooms were abuzz with activity and excitement.

It was an excellent opportunity for students to develop their verbal and non-verbal communication skills as they read and re-wrote their scripts and acted them out on stage using the body language, facial expressions, gestures and voice modulation we learned in class. They also developed their social skills as they learned to delegate roles and work well in their teams and their self-management skills as they learned to organise their time and focus on their goals.

There were the subtler lessons too, like stage presence, spatial awareness, proper positions, speaking into the microphones, getting ready backstage, learning new words, balancing playing different roles and lots of problem solving skills that the children developed very quickly. We hope these are lessons and memories that will stay on with the children a long time!